Dovedale pupils are working on a Holocaust project as part of Echo Eternal...

In the week that the government have launched the designs for the Holocaust Memorial Museum to be opened near the Houses of Parliament in 2021/22, we are excited to be able to tell you about the work being done by Dovedale pupils as part of Echo Eternal.

Echo Eternal is a commemorative arts, media and civic engagement project being delivered in 12 schools across Birmingham, inspired by the testimony of survivors of the Holocaust.  The testimonies were captured by the UK Holocaust Memorial Foundation for their archives which will form part of the new memorial.  Dovedale has been gifted the testimony of Harry Spiro, a Polish Jew who survived Buchenwald and Theresienstadt Concentration camps, and who has been living in the UK since 1944.  Working with Jake Jarvis, our artist in residence, pupils are creating pieces of non-verbal drama and art in response to Harry’s story. These ‘echoes’ are being documented in a short film that will form a permanent record of their responses and will become part of the archives in the new memorial.

All their hard work is leading to the Dovedale Sharing of our response on Wednesday 16th January 2019, at Birmingham Open Media and so far comprises some amazing collaborative art pieces and moving drama pieces based on the theme of Identity and entirely led by the pupils’ responses to Harry’s story.  Over the coming weeks we would like to share the progress being made and the work being done by our pupils as we count down to our Sharing and then to the Echo Eternal Festival on Holocaust Memorial Day in January 2019.

If you would like to know more, please visit the Echo Eternal website or take a look at the designs: 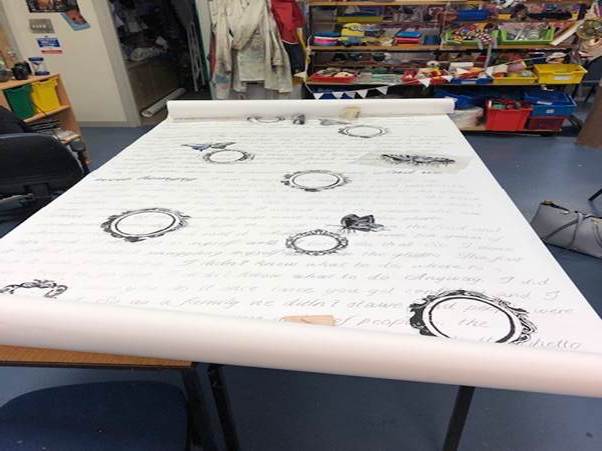 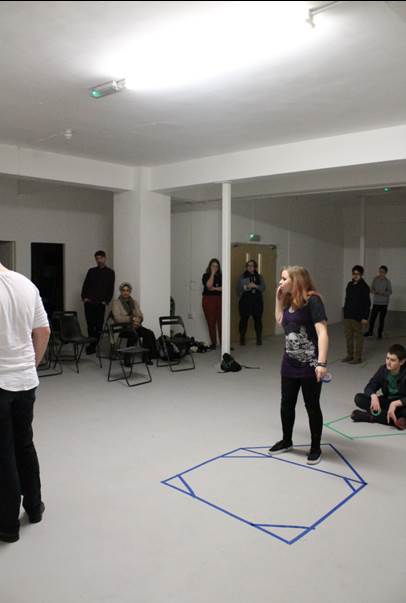